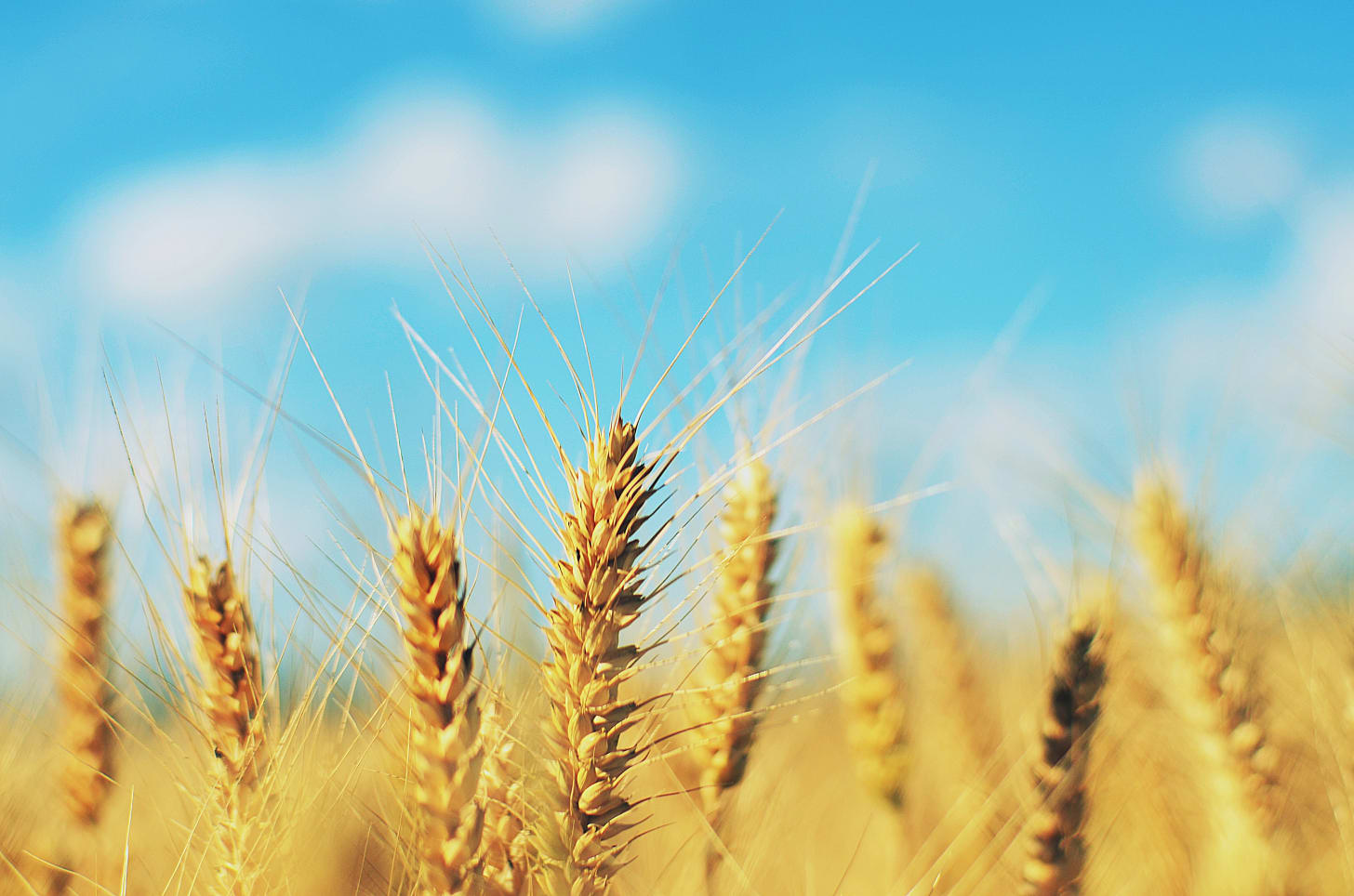 Malt is a key ingredient in beer making. But what properties ensure that the malt you use make your beer stand out? To understand this, it is worth looking at some basic parameters or features. But first, some basic knowledge on malts and their raw ingredient, barley.

Barley (Hordeum vulgare), is a cereal plant of the grass family (Poaceae) and has found great use as a source of edible grains. In keeping with its use as a dietary source for humans and animals, and as a critical ingredient in beer making (in the form of malt), we can divide barley varieties into two major groups, two-row and six-row barley. What is the difference?

It is the architecture of the floral spike and the organisation of the flowers (and the grain kernels it gives rise to). Six-row barley produces three individual flowers (florets) connected to a “notch” on each side of the central spike, giving rise to a six-row configuration of grains. Two-row barley produces only two rows of fertile flowers that make kernels, whereas the other (lateral) florets are sterile (not giving rise to grains). Six-row barley varieties are used to make animal feed, owing to their propensity to have high levels of proteins. In contrast, two-row barley varieties have higher sugar content (and lower protein content), facilitating their use in malting. Keep in mind, however, that suitable six-row malt varieties may be out there and in use.

Malt is a key ingredient in beer making with strict criteria

To produce excellent beers, the malts, and therefore the barley used, need to fulfil strict criteria using parameters such as:

As you can see, there are several important and factors that not only influence wort (and beer) quality directly but also relationships between that impact malting quality. Given that malt is a key beer ingredient, paying good attention to its characteristics is crucial.

We hope that you enjoyed this read and appreciate that malt is a key beer ingredient that greatly affects beer quality. Please continue exploring our website and read more about beer quality here and here.

Photo by Michal Janek on Unsplash

Saccharomyces: Data Survey Reveals Untapped Potential
Kveik Yeast: Sweet Tasting Thermo Tolerance
Wild Yeasts to Take Beer to Another Level
Beer Malt Quality: Where to go from here?
Homebrewing Equipment and Resources to Start Brewing Beer
Viable Yeast Starter? Viability Stains Will Tell
Dry Hop Extraction Rates & Saturation Points
Buying Your Homebrew Equipment: Hindsight is 20/20
Microscopy for Homebrewing Projects
Isolating Wild Yeast for Homebrewing Beer
How to Bottle and Condition Your Beer
How Homebrewing Saves Money and Generates Value
How to get into Homebrewing Beer
Brew an Amazing Beer at Home: Its Easy
Water Quality Affects Beer Taste and Production
Practices and Styles in the Craft Beer Brewing Industry
How much time does brewing your own beer take?
Equipment a Successful Homebrewery Should Have
Homebrewing 101: How to tell your beer is infected
How to Make a Yeast Starter and Better Tasting Beer
A Guide to Cleaning & Sanitizing Homebrewing Equipment
How to Make Your Beer Taste Delicious: Tips for Homebrewers
Start Homebrewing at Home? Avoid These Mistakes
pH-ew: Measuring beer pH when brewing at home
What’s the Deal With Beer Fining Agents?
Brewing Your Own Beer: How Does Yeast Work?
How to Diagnose Yeast and Bacterial Contamination in Your Brewed Beer