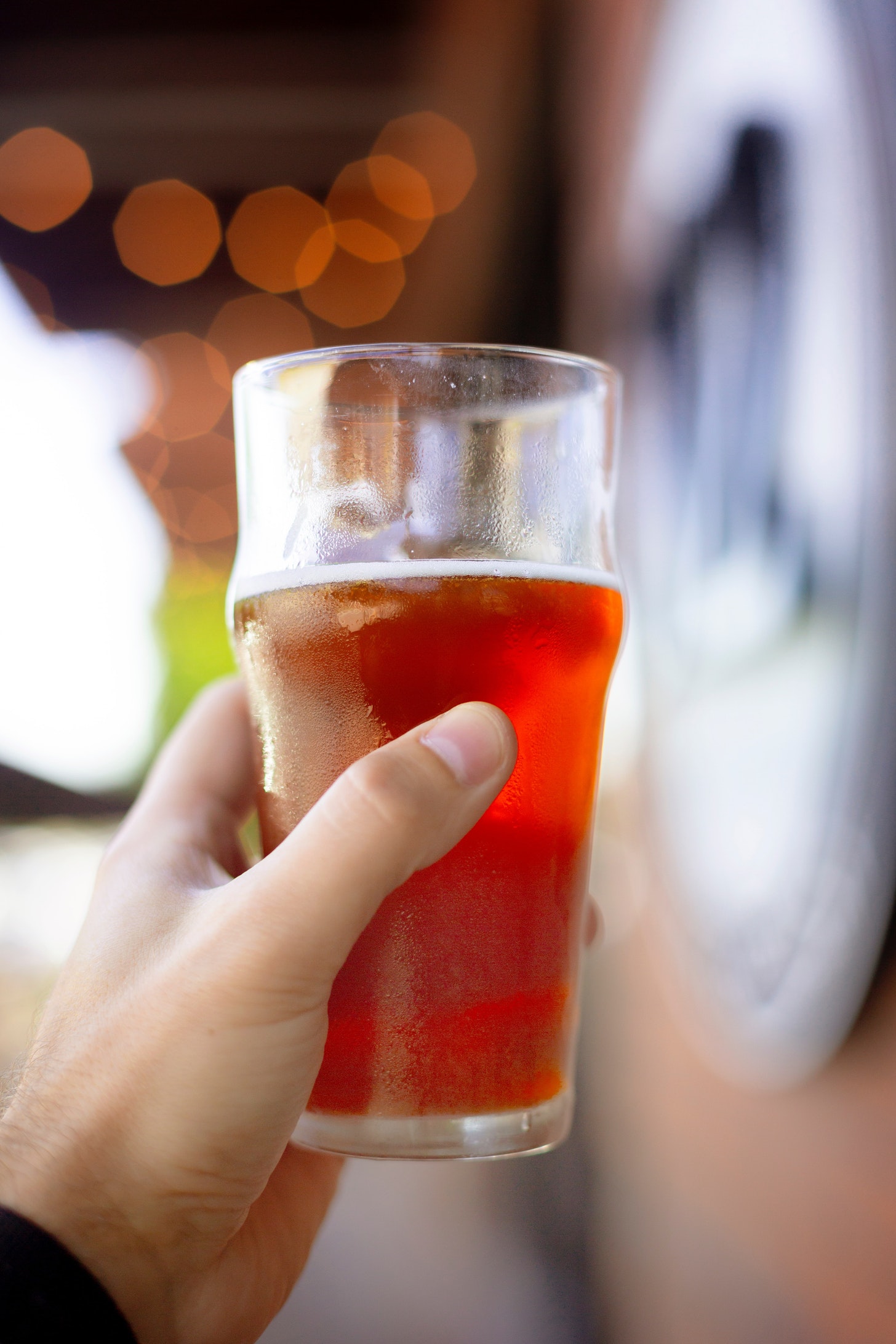 What is the difference between gelatin and Silafine? Below, we will briefly go through the basics of beer fining agents and hopefully answer this important question.

How do beer fining agents work?

In a nutshell, they work as extremely small particles onto which particulates can stick. Fining agents can be classed into two major groups, based on their charge. Positively and negatively charged agents. Each class works on the opposite type of particulate (positive fining agent helps drop down negatively charged residues and vice versa).

What are these fining agents? We have listed them below with a few comments. Some of these agents are in disuse now. In fact, some are banned:

Egg whites. Speaks for itself, but they used these products in the past for the removal of organic compounds in wine (tannins). Albumin (the main component of egg white) is positively charged, helping clarify negatively charged compounds.

Milk. Not used very much as a fining agent. As noted below, however, a milk-derived product (casein) is still used to clarify beer. Casein is positively charged.

“Contemporary” is appropriate here since some fining agents around today were in use in the early days of commercial beer production. Some of the animal-derived agents have been listed here.

Isinglass. Made of the fish bladder, isinglass comprises a type of collagen that is used to help yeast fall out of the solution. Yeast cells clump together to form a jelly-like mass that easily falls and sticks to the bottom of a vessel. Interestingly, the British brewing industry widely uses isinglass in cask-aged beers (ales). If you visit a pub and order a cask-ale, it would not hurt to ask what fining agent they use. Isinglass is positively charged.

Casein. Casein occurs in milk. Because it is so abundant in cow milk, it has become the major source of casein used in beer production. Casein helps beer clarify and has a positive charge.

Gelatin is a form of collagen that is extracted from animal parts. Collagen mode of action is like isinglass as it has a positive charge and helps negatively charged particulates come down.

Colloidal silicas (Including SilaFine) is a suspension of small spherical silica particles. Silica particles come suspended in a liquid phase. The surface of colloidal silica interacts with water to make a very hydrophilic interface that can form loads of hydrogen bonds. The ability to form so many hydrogen bonds makes it a very effective fining agent. Colloidal silicas are inorganic (not derived from any biological material) and highly negatively charged. This means that you cannot use it simultaneously with positively charged fining agents. This also means products such as Silafine, preferentially target positively charged particulates.

What does it all mean?

As you will realise from this small summary (there are many more fining agents with yet different modes of action), each fining agent will have its own uses, pros and cons (which I will not get into). It is clear though (pun intended) that rules, which may apply to one fining agent, does not always apply to another. The answer, therefore is, to research before you apply.

In addition and importantly, some fining agents are better suited for specific beers styles, whereas they will perform poorly in others. Again, a little research (which I may do some of in the future) can really help decide on the most effective beer clearing strategy.

Did you enjoy reading this article? Have a look at our growing collection of “The Beerologist” articles where we discuss the science of brewing beer.

Photo by Drew Beamer on Unsplash

Saccharomyces: Data Survey Reveals Untapped Potential
Kveik Yeast: Sweet Tasting Thermo Tolerance
Wild Yeasts to Take Beer to Another Level
Beer Malt Quality: Where to go from here?
Homebrewing Equipment and Resources to Start Brewing Beer
Viable Yeast Starter? Viability Stains Will Tell
Dry Hop Extraction Rates & Saturation Points
Buying Your Homebrew Equipment: Hindsight is 20/20
Microscopy for Homebrewing Projects
Isolating Wild Yeast for Homebrewing Beer
How to Bottle and Condition Your Beer
How Homebrewing Saves Money and Generates Value
How to get into Homebrewing Beer
Brew an Amazing Beer at Home: Its Easy
Water Quality Affects Beer Taste and Production
Practices and Styles in the Craft Beer Brewing Industry
How much time does brewing your own beer take?
Equipment a Successful Homebrewery Should Have
Homebrewing 101: How to tell your beer is infected
How to Make a Yeast Starter and Better Tasting Beer
A Guide to Cleaning & Sanitizing Homebrewing Equipment
How to Make Your Beer Taste Delicious: Tips for Homebrewers
Start Homebrewing at Home? Avoid These Mistakes
pH-ew: Measuring beer pH when brewing at home
Brewing Your Own Beer: How Does Yeast Work?
Why Malt is a Key Beer Ingredient
How to Diagnose Yeast and Bacterial Contamination in Your Brewed Beer
Follow us on Facebook
Follow us on Twitter
Follow us on Pinterest
Follow us on Instagram