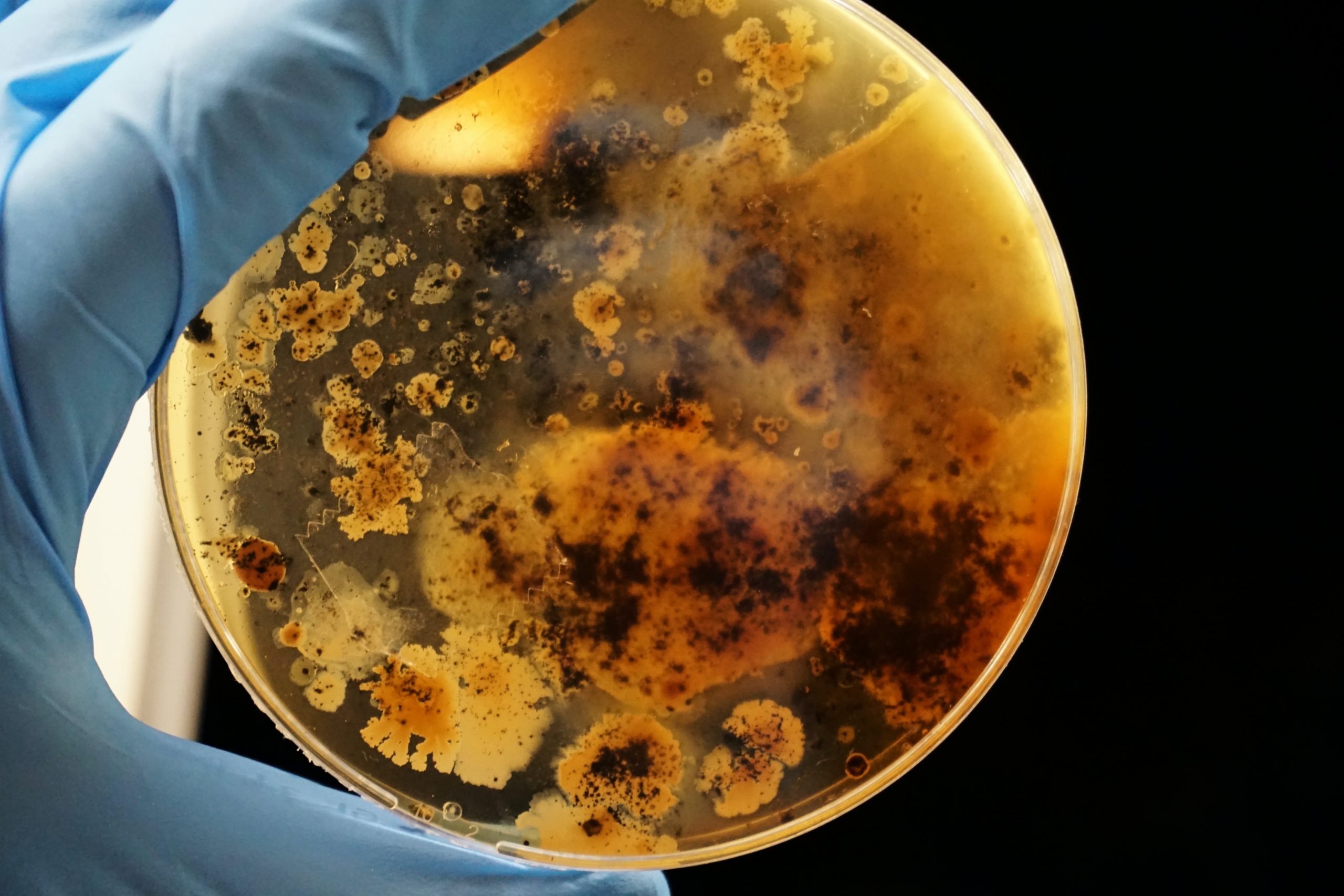 Infected beer can lead to spoilage and off-flavours

One of the questions novice brewers often ask is: How can you tell your beer is infected? Unfortunately, there is not an easy way of assessing this by eye. Brewing is a biological process driven by numerous factors (water chemistry, wort composition, yeast strain, fermentation temperature, etc.). These factors, in turn, interact and consequently, make every brew look different. The variation, in turn, means that it can be hard to say what looks normal and which beers do not. This is one of the reasons that many with a home brewery resort to using beer flavour and aroma profiles for their evaluation.

While using sensory signals is helpful to identify beer infections, its basic premise (associating off-flavours with infection) comes with a few problems:

In this piece, we will not only describe how homebrewers tell their beer is infected. We will also present a way in which you can diagnose problems before they result in spoiled beers.

Our preferred way of teasing out problems is to use microbiological testing. In a nutshell, you take a sample of your beer, wort or ingredient, and plate these out on sterile media plates. Incubating your plates and counting the number of colonies (and types), you will effectively determine if there is contamination present, at which level and microbe type. Since you can sample most (post-boil) brewing stages and equipment, home breweries can quickly pinpoint the type and source of contamination. This higher level of diagnosis, in turn, determines the kind of intervention or adjustments required when you brew your next batch of beer.

Wild Yeasts. These include Saccharomyces, Brettanomyces, Pichia, Schizosaccharomyces and Candida species. Depending on the type, they can impart exotic flavours and sour your beer.

Enterobacteria are gram-negative bacteria. Some of these bacteria infect beer due to poor hygiene practices and cause food poisoning. The use of common sense will prevent problems with these bacteria, and hence, an occurrence is extremely rare.

Lactobacillus & Pediococcus. Brewers considered these bugs spoilage organisms for most beers. These bugs sour beer which is undesirable for most beer styles. Most brewers want to keep this contaminant out of their beer, whereas brewers add these to the wort for other beer styles (such as sours).

You can selectively grow all of these unwanted microbes on appropriate media. With a fairly basic setup and some practice, most homebrewers can sample and analyse their samples. To learn more about microbiological testing, selective media (to grow specific bacteria), watch this space for future articles on this topic.

In the meantime, Brew on!

Photo by Adrian Lange on Unsplash

Saccharomyces: Data Survey Reveals Untapped Potential
Kveik Yeast: Sweet Tasting Thermo Tolerance
Wild Yeasts to Take Beer to Another Level
Beer Malt Quality: Where to go from here?
Homebrewing Equipment and Resources to Start Brewing Beer
Viable Yeast Starter? Viability Stains Will Tell
Dry Hop Extraction Rates & Saturation Points
Buying Your Homebrew Equipment: Hindsight is 20/20
Microscopy for Homebrewing Projects
Isolating Wild Yeast for Homebrewing Beer
How to Bottle and Condition Your Beer
How Homebrewing Saves Money and Generates Value
How to get into Homebrewing Beer
Brew an Amazing Beer at Home: Its Easy
Water Quality Affects Beer Taste and Production
Practices and Styles in the Craft Beer Brewing Industry
How much time does brewing your own beer take?
Equipment a Successful Homebrewery Should Have
How to Make a Yeast Starter and Better Tasting Beer
A Guide to Cleaning & Sanitizing Homebrewing Equipment
How to Make Your Beer Taste Delicious: Tips for Homebrewers
Start Homebrewing at Home? Avoid These Mistakes
pH-ew: Measuring beer pH when brewing at home
What’s the Deal With Beer Fining Agents?
Brewing Your Own Beer: How Does Yeast Work?
Why Malt is a Key Beer Ingredient
How to Diagnose Yeast and Bacterial Contamination in Your Brewed Beer