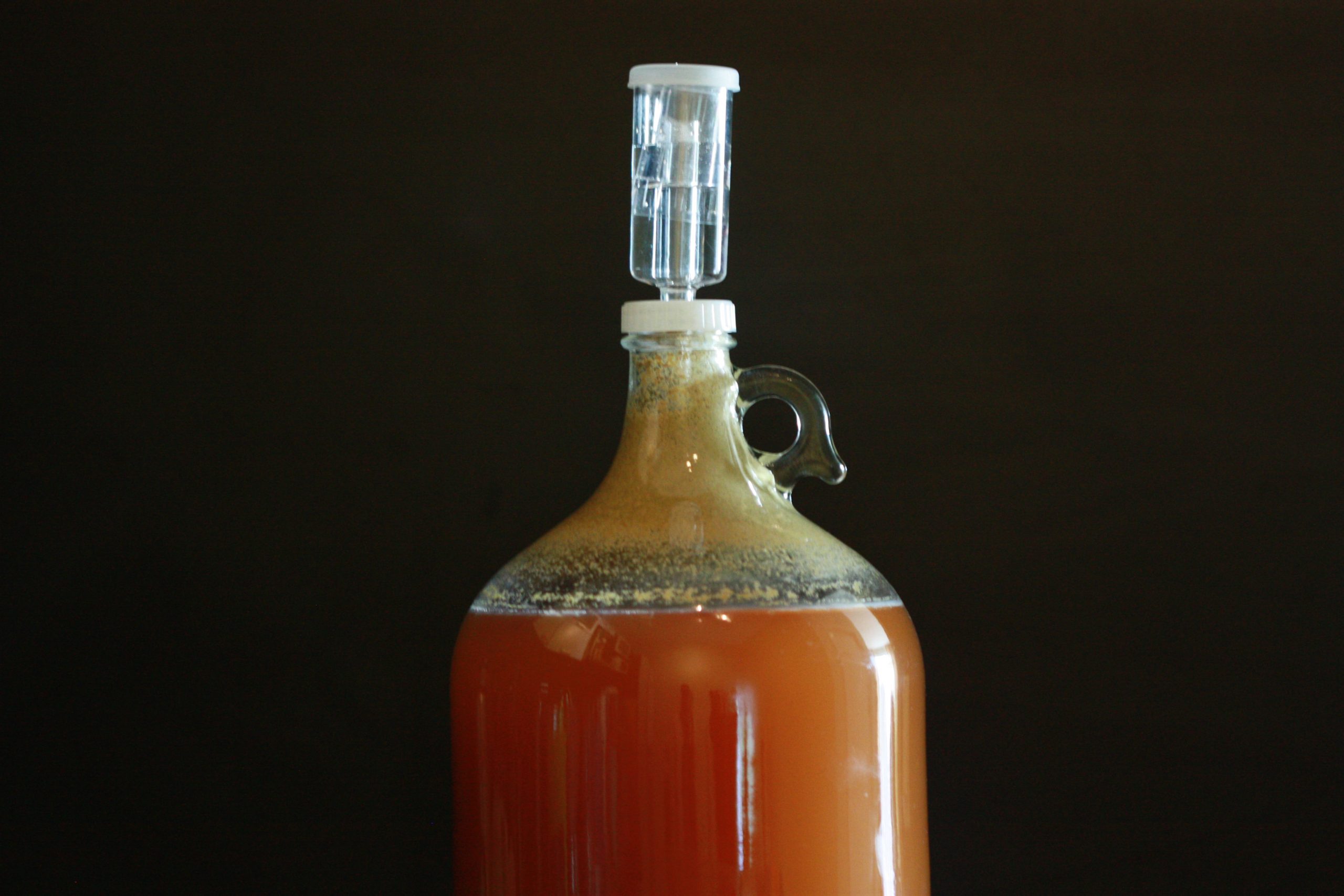 How long it takes to brew beer at home

Novice brewers often wonder how long it takes to brew beer at home. A critical factor to consider in this regard is the beer style. Are you making a lager or an ale? Because of fundamental differences between the brewing process and the yeast strains used, fermentation time varies significantly between the two. We will break it down for you here.

We haven’t told you yet how long it takes to brew beer at home, but we can start to put this together based on what we now know about beer styles, the yeast used, and fermentation times.

How long it takes to brew an Ale at home

Generally, making a decent ale that is ready to drink takes between four and eight weeks. We can break this time down into the following steps:

How long it takes to brew a lager at home

The lagering process, as you can imagine, is much longer. With fermentation taking so long, it is the single most important factor that determines beer production times. While most of the other steps take as much time as for an ale, you can expect to wait for at least 6-7 months before you have a drinkable lager in your hands.

To learn more about brewing beer that tastes better, please visit and read our articles in the Homebrewing 101 series. If you are interested in learning more about the science of brewing, visit our partners at The Beerologist.

Photo by Kristian Hunt on Unsplash

Wild Yeasts to Take Beer to Another Level
Beer Malt Quality: Where to go from here?
Homebrewing Equipment and Resources to Start Brewing Beer
Viable Yeast Starter? Viability Stains Will Tell
Dry Hop Extraction Rates & Saturation Points
Buying Your Homebrew Equipment: Hindsight is 20/20
Microscopy for Homebrewing Projects
Isolating Wild Yeast for Homebrewing Beer
How to Bottle and Condition Your Beer
How Homebrewing Saves Money and Generates Value
How to get into Homebrewing Beer
Brew an Amazing Beer at Home: Its Easy
Water Quality Affects Beer Taste and Production
Practices and Styles in the Craft Beer Brewing Industry
Equipment a Successful Homebrewery Should Have
Homebrewing 101: How to tell your beer is infected
How to Make a Yeast Starter and Better Tasting Beer
A Guide to Cleaning & Sanitizing Homebrewing Equipment
How to Make Your Beer Taste Delicious: Tips for Homebrewers
Start Homebrewing at Home? Avoid These Mistakes
pH-ew: Measuring beer pH when brewing at home
What’s the Deal With Beer Fining Agents?
Brewing Your Own Beer: How Does Yeast Work?
Why Malt is a Key Beer Ingredient
How to Diagnose Yeast and Bacterial Contamination in Your Brewed Beer