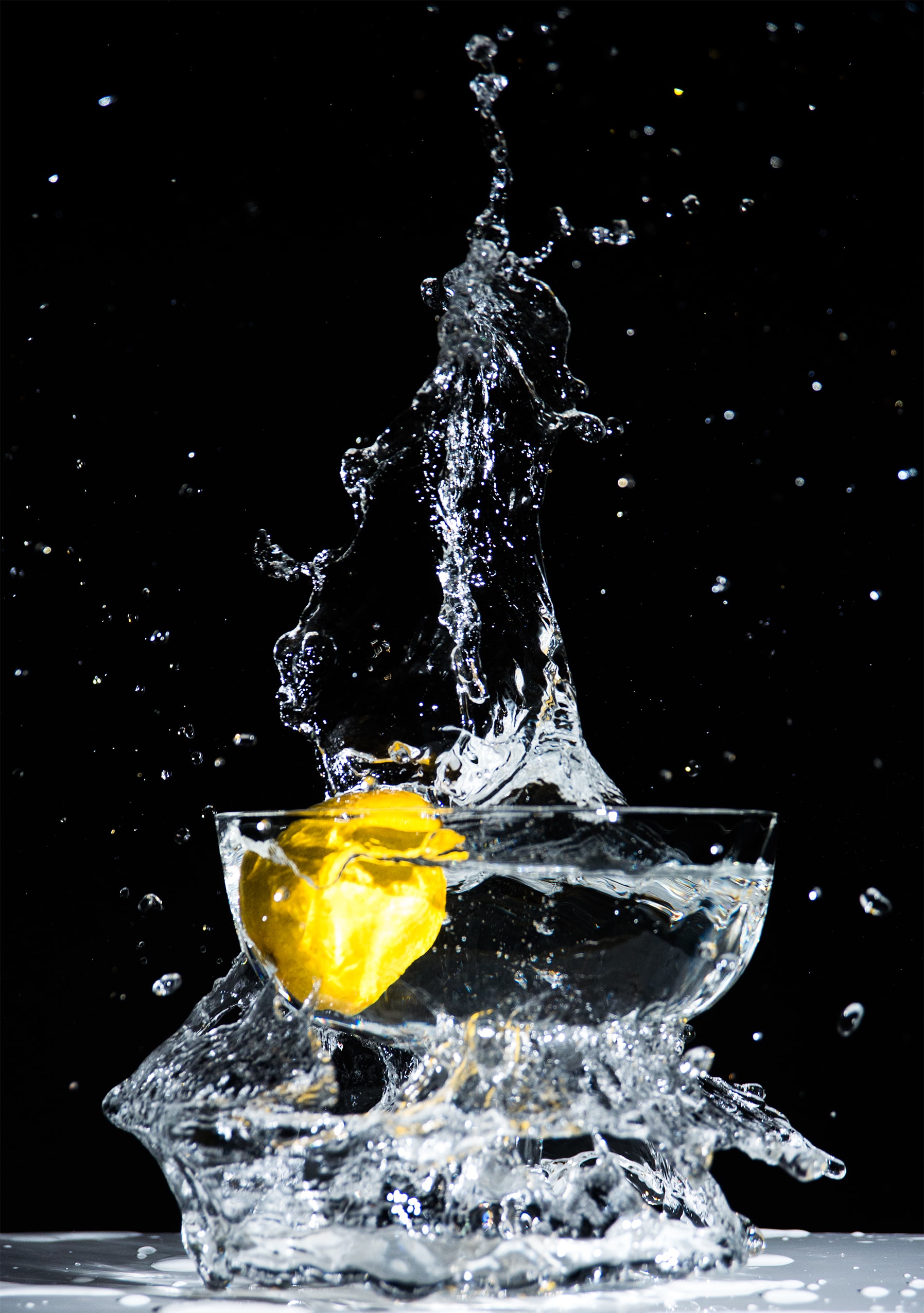 Beer is 90 to 95 percent water and critically, water quality affects yeast fermentation and beer taste. It must not come as a surprise that water quality or composition significantly contributes to flavour. People used water for centuries in brewing and giving their beer a distinct, local taste. For instance, in regions where hard water, composed of high quantities of sulfates, chlorides, and calcium, is available, the beer taste is hoppy and crisp.

Brew science and chemists have established that the composition of water and its quality can give unique flavours to beers. This has empowered brewmasters to express their creativity and use water profiles to bolster their beers with new recipes.

Water can boost the brew performance and flavour. The minerals found in water change the taste. The two main elements that can impact the beer are its pH level and mineral composition. Wort pH drives yeast productivity and health during fermentation. High alkalinity helps stabilise pH levels during the brewing process and puts a break on bacterial growth.

What the Brewing Process involves

A rough view of the brewing process involves certain stages:

At a brewery, mashing, also called ‘hot water steeping,’ starts the brewing procedure. It involves crushing barley and soaking them with filtered warm water. This gives a chunky mixture and helps to activate enzymes. The enzymes produced change soluble starches of grains into fermentable wort. The wart is composed of protein and carbs – it influences the mouthfeel, brew body, and malt.

The wort comprises 80 percent water when ready. It gets flavorful when it is boiled. Here water is important again because it determines good performance and beer taste. So, consider water as the basic element in the whole (brewing) procedure.

Ions that Affect the Process of Brewing

As mentioned, hard water makes the beer hoppy when tasted. Higher quantities of chloride give it a rich mouthfeel. Sulfates, carbonates, and sodium make the fermentation flavorful. The presence of each mineral in water gives the beer a different taste.

Therefore, it is important to use them deliberately to maintain balance. It is because adding a greater amount of any mineral can make the beer unpleasant.

The ions found in minerals also combine with alkalinity and pH during the process of brewing. Bicarbonates and carbonates make the pH level more stable while mashing. Excess chloride can kill the yeast in the fermentation process.

This shows awareness of the chemical composition of the water used in the brewery is highly important. It can improve brew performance as well as taste.

There are both good and bad ions present in the beer. For example, calcium (Ca+2) is a beneficial ion in beer water. It boosts the clarity of your beer. Manganese (Mg+2) is also a crucial ion, according to those active in brewing science. It is a nutrient for yeast. A moderate quantity of manganese can drastically improve beer taste.

Chloride, sulfate, carbonate, and bicarbonate are also beer performance and taste boosters. In contrast, iron, chlorine, chloramines, and nitrate are bad for the brewing process.

Water is essential when it comes to brewing beer. Water Quality affects yeast fermentation performance as well as taste. You can create different beer-making recipes and offer the best beer in town with good knowledge of the minerals and ions found in your water.

To learn more about brewing beer that tastes better, please visit and read our articles in the Homebrewing 101 and brewing guide series. If you are interested in learning more about the science of brewing, visit our partners at The Beerologist.

Photo by Izzy Gerosa on Unsplash

Saccharomyces: Data Survey Reveals Untapped Potential
Kveik Yeast: Sweet Tasting Thermo Tolerance
Wild Yeasts to Take Beer to Another Level
Beer Malt Quality: Where to go from here?
Homebrewing Equipment and Resources to Start Brewing Beer
Viable Yeast Starter? Viability Stains Will Tell
Dry Hop Extraction Rates & Saturation Points
Buying Your Homebrew Equipment: Hindsight is 20/20
Microscopy for Homebrewing Projects
Isolating Wild Yeast for Homebrewing Beer
How to Bottle and Condition Your Beer
How Homebrewing Saves Money and Generates Value
How to get into Homebrewing Beer
Brew an Amazing Beer at Home: Its Easy
Practices and Styles in the Craft Beer Brewing Industry
How much time does brewing your own beer take?
Equipment a Successful Homebrewery Should Have
Homebrewing 101: How to tell your beer is infected
How to Make a Yeast Starter and Better Tasting Beer
A Guide to Cleaning & Sanitizing Homebrewing Equipment
How to Make Your Beer Taste Delicious: Tips for Homebrewers
Start Homebrewing at Home? Avoid These Mistakes
pH-ew: Measuring beer pH when brewing at home
What’s the Deal With Beer Fining Agents?
Brewing Your Own Beer: How Does Yeast Work?
Why Malt is a Key Beer Ingredient
How to Diagnose Yeast and Bacterial Contamination in Your Brewed Beer