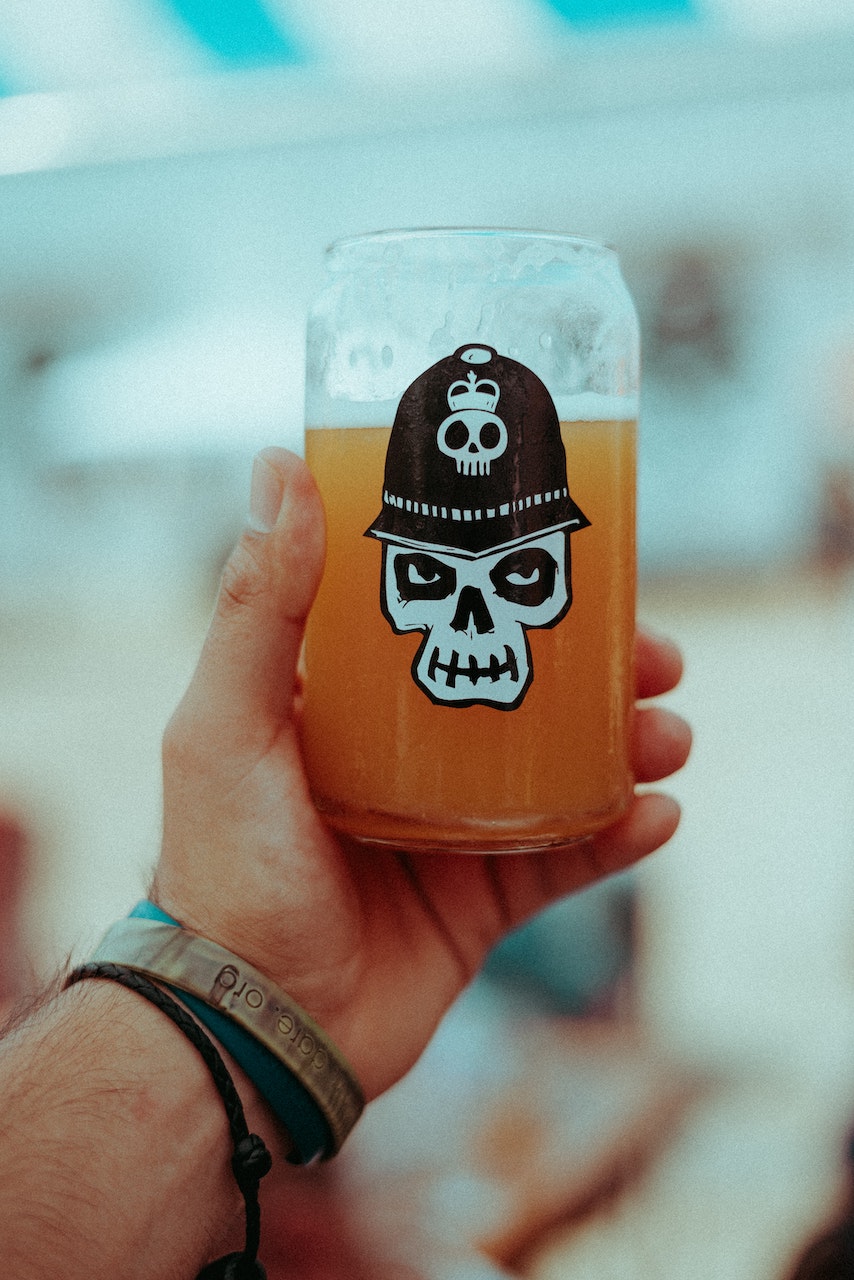 A case for using wild yeasts

Yeast and wild yeasts are every brewers’ best friend. Without these tiny microbes, we could not convert our wort into delicious alcoholic beers. But yeasts not only produce ethanol, we all know that there are a wide variety of yeast strains and species that create their unique metabolites and profile. Not surprisingly, there are also yeast species that, rather than producing alcohol, are exceptionally good in making other compounds that add to our beer profile. Here we will discuss the characterization of two wild yeast species. The question posed by the researchers was as follows: Can we use non-Saccharomyces yeast species to enhance beer aroma profiles?

To answer this question, the authors first screened a set of seventeen yeast isolates for their ability to (i) produce ethanol and (ii) make volatiles that has pleasant character. The collection used by the authors came from a range of sources, including grape varieties, wine must, beer wort and water-cured olives. The isolates represented a range of genera and species, including Brettanomyces, Hanseniaspora, Metschnikowia, Meyerozyma, Wickerhamomyces, Pichia, Starmerella, and Torulaspora species.

As expected and in line with previous studies, these wild isolates produced various aromas such as fruity, honey, toffee, vegetable and rubbery (plastic) profiles. The authors showcased a yeast collection’s chemical and sensory diversity with their chemical analyses in the lab. The question, however, is: to what extent can we use this diversity to add to the beer experience?

To answer this question, the authors decided to carry out a series of experimental brews where they used two wild yeast strains: Hanseniaspora guilliermondii IST315 (Hg) and Hanseniaspora opuntiae IST408 (Ho). Both strains were previously isolated from grapes in Portugal but carry two distinct aroma profiles (fruity, sweet vs toffee/sweet). The authors carried out a range of tests, assessing whether sequential brewing (applying Saccharomyces after Hg and Ho fermentation) or a pure mixed fermentation approach. These analyses revealed that both Hg and Ho only produce a little ethanol by themselves but are more effective in a mixed approach (though the exact contribution to attenuation and flavour production is hard to discern because of the presence of Saccharomyces cerevisiae in all combination treatments).

To assess whether the use of Hg and Ho had any measurable impact on beer profiles, the authors performed (semi-)quantitative HS- SPME-GC-MS analyses. Headspace Solid-Phase MicroExtraction (HS-SPME) combined with gas chromatography-mass spectrometry (GC–MS) is a powerful technique that can help identify and quantify volatile compounds found in beer and wine. These analyses revealed that both Hg and Ho do not produce high levels of higher alcohols and do not contribute significantly to their production in mixed cultures. In contrast, ethyl acetate abundance was substantially higher in mixed cultures with Hg and also produced higher phenyl ethyl acetate levels. Sequential fermentation of Hg resulted in the highest concentrations of these two esters, suggesting that Sc growth and fermentation may inhibit Hg and Ho productivity.

Sensory analyses of single cultures, mixed culture and sequentially brewed beer was the next critical step in this work. Not surprisingly, single culture-derived beers (Hg and Ho) were very sweet, consistent with low attenuation. In contrast, the sequentially brewed beers were not sweet and rated as having honey, flowery, and Hg sulfuric attributes. These observations largely agreed with the laboratory analyses. From this work, it appears that a sequential brewing approach trumps mixed culture brews. Notably, however, no quantitative sensory analyses were presented in this work. Furthermore, results may (or most likely will) be strain or species-dependent.

We use exotic yeast species throughout the fermentation industry to enhance the flavour and aroma of wine, cheese, and other fermented products. These and other future studies will unveil new fermentation practices that use mixed cultures to produce better-tasting beer. These results also imply that as brewers, we could become far more imaginative and experimental by using wild yeasts for initial fermentation, followed by the addition of domesticated beer yeasts. An approach worth considering!

I hope you enjoyed this brew ermm, article!

P.S. If you are into Yeast, you may also like this article.

Photo by Josh Olalde on Unsplash

Saccharomyces: Data Survey Reveals Untapped Potential
Kveik Yeast: Sweet Tasting Thermo Tolerance
Beer Malt Quality: Where to go from here?
Homebrewing Equipment and Resources to Start Brewing Beer
Viable Yeast Starter? Viability Stains Will Tell
Dry Hop Extraction Rates & Saturation Points
Buying Your Homebrew Equipment: Hindsight is 20/20
Microscopy for Homebrewing Projects
Isolating Wild Yeast for Homebrewing Beer
How to Bottle and Condition Your Beer
How Homebrewing Saves Money and Generates Value
How to get into Homebrewing Beer
Brew an Amazing Beer at Home: Its Easy
Water Quality Affects Beer Taste and Production
Practices and Styles in the Craft Beer Brewing Industry
How much time does brewing your own beer take?
Equipment a Successful Homebrewery Should Have
Homebrewing 101: How to tell your beer is infected
How to Make a Yeast Starter and Better Tasting Beer
A Guide to Cleaning & Sanitizing Homebrewing Equipment
How to Make Your Beer Taste Delicious: Tips for Homebrewers
Start Homebrewing at Home? Avoid These Mistakes
pH-ew: Measuring beer pH when brewing at home
What’s the Deal With Beer Fining Agents?
Brewing Your Own Beer: How Does Yeast Work?
Why Malt is a Key Beer Ingredient
How to Diagnose Yeast and Bacterial Contamination in Your Brewed Beer