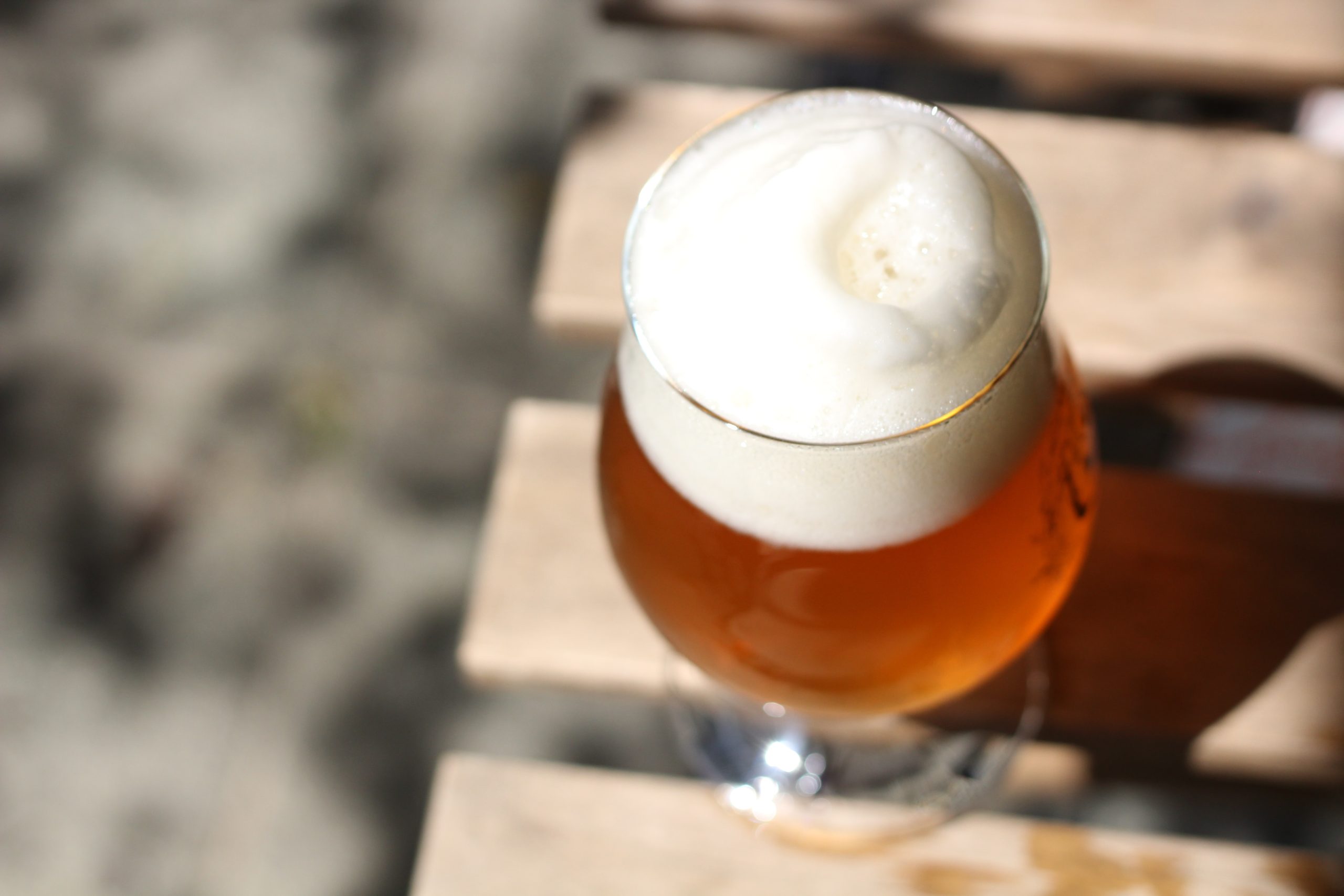 Ever had a Kveik Yeast in your fermenter? If so, you will probably appreciate how kveik is distinctly different from conventional brewing yeasts. The question, though, is why?

Kveik (Norwegian for yeast) represents an old and domesticated group of yeast strains with distinct fermentation properties. Specifically, Kveik yeast strains are thermotolerant, thrive in higher ethanol concentrations and produce a distinctive flavour profile through compounds that are yet unknown.

The good news is that as kveik yeast has become ever more popular in craft brewing, this domesticated Norwegian super yeast now also attracts scientific scrutiny. There is a significant interest in understanding kveik fermentation characteristics and profiles. Here we will describe recent work investigating the performance of kveik yeast strains at a range of different temperatures to assess fermentation kinetics. In addition, the authors studied sugar metabolisms and flavour compound production in a series of characterized kveik strains.

By contrasting results with commonly used ale yeasts, the authors reveal what distinguishes kveik yeasts from conventional counterparts. Furthermore, the work identified a possible way by which kveik achieves temperature tolerance, a strategy that may lead to the development of more ethanol tolerant yeast strains. Let’s dive in!

An investigation into Kveik yeast diversity and thermotolerance

First, the authors tested kveik attenuation levels and how temperature affects performance. Small fermentations at a range of temperatures revealed that most (of the six) kveik strains feature accelerated fermentation at higher temperatures (30-40 oC). Not only did the strains reach maximum attenuation, but they also did so in a significantly shorter amount of time (three days for most strains). Interestingly and in contrast to the kveik yeasts, control ale strains performed poorly at higher fermentation temperatures, indicating significant cellular heat stress.

Another exciting observation stands out from these experiments. Kveik yeasts (at least the ones tested here) ferment perfectly at lower temperatures (15-20 oC), with attenuation levels similar to the control ale strains. This means that brewers can use kveik yeast at a broader temperature range.

The question then, of course, becomes, how do temperatures impact attenuation speed? The authors investigated and compared sugar consumption rates between strains and temperatures to tackle this question. Analyses of changes in wort sugar composition over time, prompted by the growth of each yeast strain in a series of different temperatures, revealed that (i) all kveik yeast strains alter their sugar consumption rates in a temperature-dependent manner. Furthermore, they found that each kveik strain exhibits a unique response to temperature. Not surprisingly, these strain-specific responses also translated in both glycerol and ethanol production rates.

The basis of Kveik beer flavour and aroma

The big question now is how the kveik secondary metabolite profile, responsible for beer flavour and aroma, is dependent on strain and temperature. To look into the chemical signatures of kveik across a range of temperatures, the authors used HS-SPME-GC-MS analyses on four major metabolite groups: fatty acids, ethyl esters, alcohols, and acetate esters. By collecting spectral data from each sample and combining this data, the authors constructed a PCA-biplot that could (i) visualize clusters based on metabolite profile (dis)similarity and profile shifts attributable to temperature change. These analyses revealed the following Kveik features.

The increase in metabolic rates and profiles at higher temperatures prompted the authors to investigate the possible mechanisms responsible for thermotolerance. One such mechanism is the production of trehalose that acts as a cellular protectant against various stressors. By shifting kveik yeast strains from a low (30 oC) to a high-temperature regimen, the authors showed that kveik rapidly produced substantial amounts of trehalose compared to the classical strains. These results invoke a mechanism by which rapid trehalose accumulation leads to enhanced resistance to heat stress.

Trehalose biosynthesis is executed by a complex that features two enzymes (TPS1 and TPS2) regulated by two regulatory proteins (TSL1 and TPS3). The authors were interested to see how these proteins have evolved (or are different) in kveik yeast strains. Sequencing of all isolates and comparisons between sequences revealed the presence of small changes (single nucleotide polymorphisms or SNPs) that could explain differences in trehalose synthesis rates.

Trehalose synthesis, however, is balanced by its hydrolysis (breakdown) through degradative enzymes called ATH1 (acidic trehalase 1), NTH1 (Neutral Trehalase 1) and NTH2. Expression of the genes encoding these proteins occurs in the stationary phase, which coincides with trehalose breakdown. Interestingly, sequence analyses revealed mutations in NTH1 and NTH2, possibly inactivating these enzymes, which would result in the accumulation of trehalose. Thermal adaptation via trehalose synthesis appears to work in two ways: increased trehalose synthesis rates and reduced neutral trehalase activity.

At least to some degree, these two mechanisms seem responsible for the thermotolerance found in Kveik yeast.

Why this work is interesting and important

Enjoyed this read from the Beerologist? Have a look through our resource of science articles along with our homebrewing-101 pieces.

Saccharomyces: Data Survey Reveals Untapped Potential
Wild Yeasts to Take Beer to Another Level
Beer Malt Quality: Where to go from here?
Homebrewing Equipment and Resources to Start Brewing Beer
Viable Yeast Starter? Viability Stains Will Tell
Dry Hop Extraction Rates & Saturation Points
Buying Your Homebrew Equipment: Hindsight is 20/20
Microscopy for Homebrewing Projects
Isolating Wild Yeast for Homebrewing Beer
How to Bottle and Condition Your Beer
How Homebrewing Saves Money and Generates Value
How to get into Homebrewing Beer
Brew an Amazing Beer at Home: Its Easy
Water Quality Affects Beer Taste and Production
Practices and Styles in the Craft Beer Brewing Industry
How much time does brewing your own beer take?
Equipment a Successful Homebrewery Should Have
Homebrewing 101: How to tell your beer is infected
How to Make a Yeast Starter and Better Tasting Beer
A Guide to Cleaning & Sanitizing Homebrewing Equipment
How to Make Your Beer Taste Delicious: Tips for Homebrewers
Start Homebrewing at Home? Avoid These Mistakes
pH-ew: Measuring beer pH when brewing at home
What’s the Deal With Beer Fining Agents?
Brewing Your Own Beer: How Does Yeast Work?
Why Malt is a Key Beer Ingredient
How to Diagnose Yeast and Bacterial Contamination in Your Brewed Beer