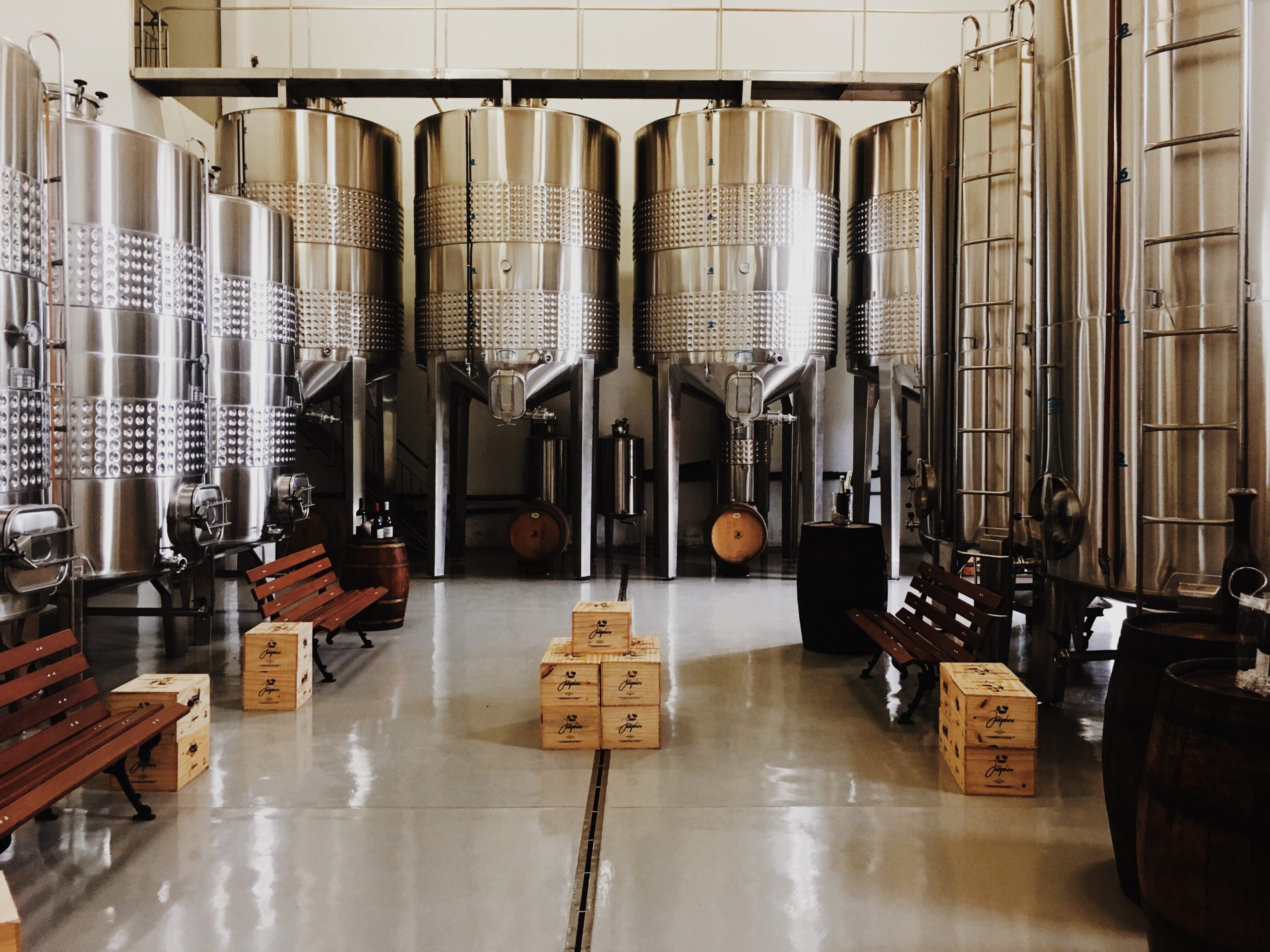 Here, we will talk about practices and Styles in US craft beer brewing industry. At least six million barrels are produced in America each year. Craft beer is mostly produced in a microbrewery, which per definition are smaller than the commercially brewing beer giants.

According to The Brewers Association, Vermont is the main hub of craft beer in America. There are 11.5 microbrewers per capita, producing 151.2 pints per adult. By 2010, there were more than 1570 microbreweries across the country. This number doubled by 2020.

The craft beer brewing industry trends have been changing now, thanks to the emergence of small-scale breweries offering innovative recipes. This is also known as the Craft beer industry – the fastest developing sector in the past decade. From the introduction of brewery software to the growing ABV craft beer, here is a discussion on the evolution of practice and trends in the US craft beer sector.

The beer craft industry spans the globe. People from all over the world demand new tastes and recipes now. As part of this, lower alcohol options are in high demand. In 2018, a research report showed the craft industry in the US was worth $38 billion.

The number of people employed by the craft beer industry is also significant. Although larger breweries do not need more people to work with them, the microbrewery industry cannot automate many of their processes. According to a 2017 report, craft breweries depend on manpower or manual labour. The US craft beer market employs more than 424,000 employees. This estimate includes serving staff and the men at brewpubs.

Did you know craft beer sales are 23 percent higher than traditional beer sales? Even in the coronavirus era, the craft sector did not show big scares when the international economy saw a huge blow. The employees could save their jobs as well in 2020 – the pandemic days.

Although beers with higher alcohol content are more in demand, nonalcoholic beers are also selling like hotcakes. According to the US Brewers Association, about 40 percent of the brewery hubs offer nonalcoholic and low alcoholic beers.

About half of the US brewers have shown their intention to offer nonalcoholic beer soon. This beer type has a $300 billion market in the US alone. There is a considerable market for nonalcoholic beer because health-conscious people need a beer that is low in alcohol content.

According to a recent report by the Bank of America, 22 percent of the younger generation prefers nonalcoholic craft beer over traditional beers with higher alcoholic content in them. Craft beers also have a big market in eCommerce stores nowadays.

Did you know how much time craft beer takes to sell online? – it is 32 seconds.

In this article, we learned many things about practices and styles in the US craft beer industry. This is a relatively small industry that offers flavorful beers. With the demand for craft beer projected to increase, now is an excellent time to get into this business.

You know what that means. Brew on!

To learn more about brewing beer that tastes better, please visit and read our articles in the Homebrewing 101 series. If you are interested in learning more about the science of brewing, visit our partners at The Beerologist.

Saccharomyces: Data Survey Reveals Untapped Potential
Kveik Yeast: Sweet Tasting Thermo Tolerance
Wild Yeasts to Take Beer to Another Level
Beer Malt Quality: Where to go from here?
Homebrewing Equipment and Resources to Start Brewing Beer
Viable Yeast Starter? Viability Stains Will Tell
Dry Hop Extraction Rates & Saturation Points
Buying Your Homebrew Equipment: Hindsight is 20/20
Microscopy for Homebrewing Projects
Isolating Wild Yeast for Homebrewing Beer
How to Bottle and Condition Your Beer
How Homebrewing Saves Money and Generates Value
How to get into Homebrewing Beer
Brew an Amazing Beer at Home: Its Easy
Water Quality Affects Beer Taste and Production
How much time does brewing your own beer take?
Equipment a Successful Homebrewery Should Have
Homebrewing 101: How to tell your beer is infected
How to Make a Yeast Starter and Better Tasting Beer
A Guide to Cleaning & Sanitizing Homebrewing Equipment
How to Make Your Beer Taste Delicious: Tips for Homebrewers
Start Homebrewing at Home? Avoid These Mistakes
pH-ew: Measuring beer pH when brewing at home
What’s the Deal With Beer Fining Agents?
Brewing Your Own Beer: How Does Yeast Work?
Why Malt is a Key Beer Ingredient
How to Diagnose Yeast and Bacterial Contamination in Your Brewed Beer